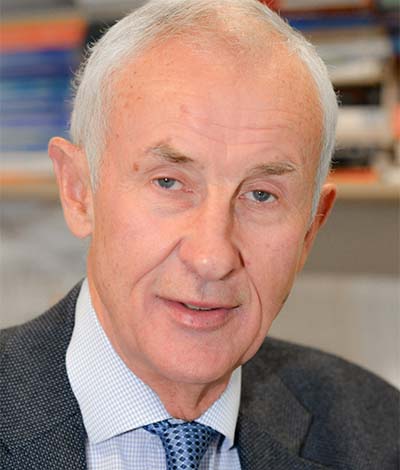 Professor of Enterprise (Strategy and Marketing) University of Sussex; UK

David Storey, OBE, is Professor at the Department of Business Management and Economics at University of Sussex, UK. He has a First Class Degree in Economics, a Diploma in Applied Statistics and a PhD in Economics. He has two honorary Doctorates and has been Visiting Professor at the Universities of Manchester, Reading and Durham and an International Fellow at Sydney University.

Between 2001 and 2005 he was appointed by the UK Secretary of State for Trade and Industry as a Member of the Small Business Council which advised the government on small business policy-making. He has also been a consultant to the governments of Australia, Mexico, New Zealand, Denmark and Sweden. He collaborated with the World Bank in producing an enterprise plan for Malaysia. He co-authored for OECD in 2008 a Handbook on SME policy evaluation, contributed to their work for the G20 and co-authored work with IDRC on enterprise in the Middle-East and North Africa (MENA) region. He has undertaken research for the Inter-American Development Bank (IADB) on micro enterprises in Trinidad and Tobago and Jamaica, and IFC on Mexico. In Europe he co-ordinated an EU-wide review of new technology based firms for DG XIII. Most recently he worked with Eurofound on "Start-up support for young people in the EU: From Implementation to Evaluation.