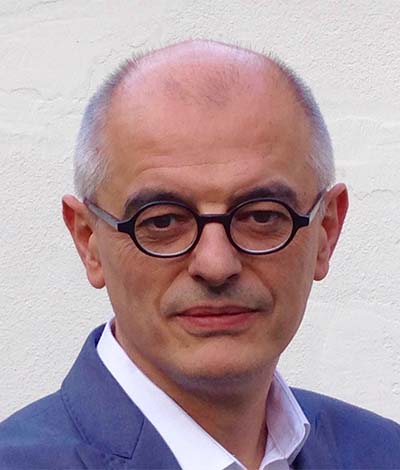 Weimin LI, male, native of Chongqing, born in 1982, holds a Ph.D. in Economics

Weimin LI, male, native of Chongqing, born in 1982, holds a Ph.D. in Economics. He is the founder and director of China Future Creative Class (CFCC) Programme. He is currently a visiting professor at Department of Land Economy, University of Cambridge. His research interests include regional development, innovation and entrepreneurship. He is a National Innovation and Entrepreneurship Supervisor, awarded by Ministry of Education, China. He led A Research on the Evaluation of Counterpart Cooperation between Northeast and Counterpart Provinces and Cities in Eastern Areas, funded by National Development and Reform Commission, China.

Weimin LI is an associate professor of regional economics in Liaoning University and serves as the pioneer in innovation and entrepreneurship of Liaoning Province. He also connected St. John's Innovation Centre with Guangzhou Huangpu Development District to build China Cambridge Innovation Park.