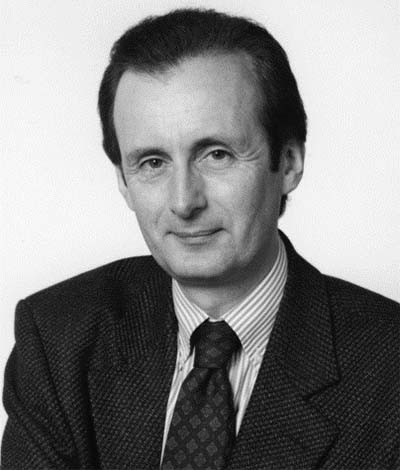 John Edmondson is an editor, writer, publishing consultant and independent scholar. He is Editor of the bimonthly journal Industry and Higher Education, now in its 31st volume. From 1990 to 2016 he ran his own journals publishing business, IP Publishing Ltd – he sold the company to Sage Publications in April 2016. He is currently publishing consultant to the UK’s National Association of Psychiatric Intensive Care Units

He has published two books and has written many articles and reviews on issues in higher education, publishing and literature. In 2015 he also co-edited Entrepreneurship and Knowledge Exchange (Routledge) with Professor Jay Mitra.

As an independent scholar in the field of Victorian Studies, John Edmondson specializes in mid-19th century literature and society in England, the fiction and journalism of Charles Dickens, cross-currents with Second Empire France, and literary explorations of urban space and place. His A Traveller’s Literary Companion to France was published in 1997 and Dickens on France appeared in 2006. His recent research interests have included the repeated journey as a means of textual interpretation and how perceptions of the city are mediated by proximity and distance – see, respectively, “Making Sense of Place: A Short Walk in Paris with the Uncommercial Traveller” Dickens Quarterly, Vol. 31, No 2, 2014, 127–154, and “From a Distance – the Remote Cityscape as Dream and Nightmare”, E-REA, Revue électronique d’études sur le monde anglophone, Vol. 13, No. 2, 2016, https://erea.revues.org/4889 (open access).

More recent work has included: 1. Book review: Mobility in the Victorian Novel: Placing the Nation by Charlotte Mathieson (Dickens Quarterly, Vol 34, No 1, March 2017, pp. 64–67). 2. Lecture to the Dickens Fellowship, London, 21 March 2017: ‘Dickens the thanatourist: Contextualizing his visits to the Paris Morgue’. 3. ‘Death and the tourist: Dark encounters in mid-nineteenth century London via the Paris Morgue’, chapter in The Palgrave Handbook of Dark Tourism Studies, Palgrave Macmillan, 2018. 4. Chair of Round Table on Open Innovation, Padua University, April 2018. 5. ‘Teaching intangibles – the value of humanities studies for entrepreneurship and innovation’ (chapter in Business, Innovation and the Arts: The Golden Encounter, co-edited with Piero Formica, forthcoming 2019).