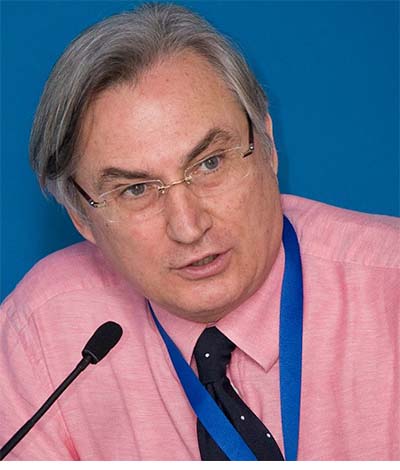 President, INSME a Rome-based International Network for SMEs promoted by the OECD and the Italian Ministry of Economic Development;

Senior Advisor, Friends of Europe, a Brussels based Think-Thank focusing on issues related to the functioning and perspectives of the European Union;
Executive Member, GCEL – Global Coalition for Efficient Logistics, a Geneva-based public-private partnership building a global digital platform to facilitate international trade among SMEs.
Member of the Advisory Board of SRM, the Research Centre on the Mediterranean of Intesa San Paolo Bank, in Naples.
Member of the Editorial Board of the Journal of Entrepreneurship and Innovation in Emerging Economies (published by Sage Publishing in London, New York and New Delhi).
Chief Economist, IREFI, Institut des Relations Économiques France-Italie, Paris-Rome.
Board member GEI – Group of Industrial Economists, Milan.
Senior Advisor to the Secretary General of Unioncamere, Italian Union of Chambers of Commerce, Rome Former Director of the OECD (Organization for Economic Cooperation and Development) in Paris responsible for Entrepreneurship, Small and Medium-sized Enterprises (SMEs), Local Economic and Employment Development and Tourism, and

As economic journalist contributed to several Italian and international newspapers.
Before joining the OECD as a Senior Economist, he served as a policy analyst both in the European Commission in Brussels, in the Italian Parliament and the Italian Trade Unions (CISL) national economic research department in Rome, was member of the Council for Southern Italy of the National Research Center (CNR) and was Co-founder of the Italy-Japan friendship Association.
He holds First Class Honors Degree in Political Science from the University of Rome and specialized in Industrial Economics at the International University Institute of Luxembourg and in International Economic Relations at the Brookings Institution in Washington D.C., USA.